When entering college, I received the following advice:

Use your Freshman year to join every possible organization you might be interested in. Then commit to only a few for the rest of college. That way, you can hold leadership positions by junior/senior year and have something for your resume.

Awesome, awesome, awesome advice, which served me very well. And now as I’m in my 29th year, nearing 30, I’m starting to reflect on the professional advice and lessons I’ve learned so far. And I’m realizing this:

Your twenties are the “freshman year” of your career. Do what you need to do to figure out which direction you want to go in.

I say this because I’ve just accepted a job offer – what will be my 5th job since graduating college. I know it sounds like a lot of jobs in 5 1/2 years, but it makes total sense when you look at my resume. Promise. My whole career has been in Higher Education Development (aka fundraising for universities), but I had no idea what I wanted to do when I graduated, so the first job I landed in was a little luck, and a little fate. Now, I love the field. To sum it up quickly for you:

As you can see, a slow but steady climb, NOT jumping institutions, but working my way up at one place, allowing me to learn a lot about my field. And along the way, I have also learned a lot about professionalism, bosses, strategy, and how to get ahead. Slow and steady, my friends! Slow. And. Steady.

So while I have very little authority to dole out a ton of advice, I’m just going to hit a few highlights that have served me well…

Okay so that’s all I’ve got for now. I’ve you’ve read this far, congrats! You deserve a prize. Go get an extra coffee. 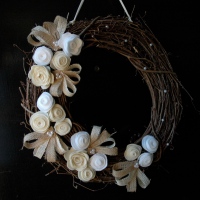 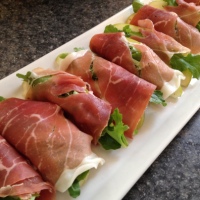 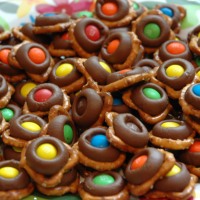 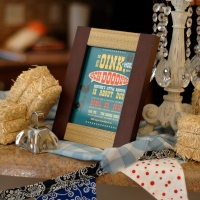 Connecting women to their community