After recently stumbling upon “When Harry Met Sally” on TV one night (and watching it, even though I own it and watch it all the time) I felt especially inspired to complete #44 on my 101 in 1001 list: Watch Casablanca.  So I did!

My thoughts?  It was nothing like what I thought it would be.  I guess I’ve never really read a synopsis, but I guess I expected a straight-up romance.  But if you’ve ever seen it, you will know that romance is just one little side story within the overall plot.  Regardless, it was definitely a great film and I can see how it is a classic.  Also, by the way, it’s WAY shorter than I thought at only one hour and forty-two minutes.  I was expecting three hours for some reason.

But the highlight for me was the occasional songs.  They happen to overlap with the “When Harry Met Sally” soundtrack, which I highly doubt was accidental.  With songs like “It Had To Be You” and “As Time Goes By,” I just couldn’t be disappointed.  Sometimes, I forget how much I absolutely love, well, LOVE.  Particularly the old-fashioned kind. 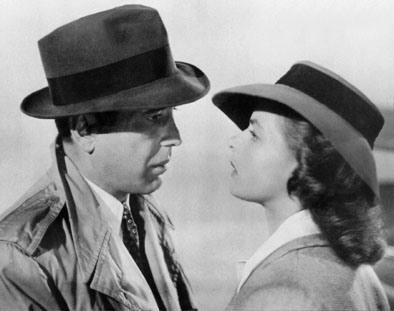 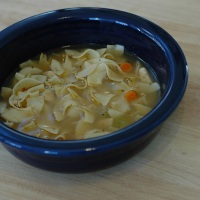